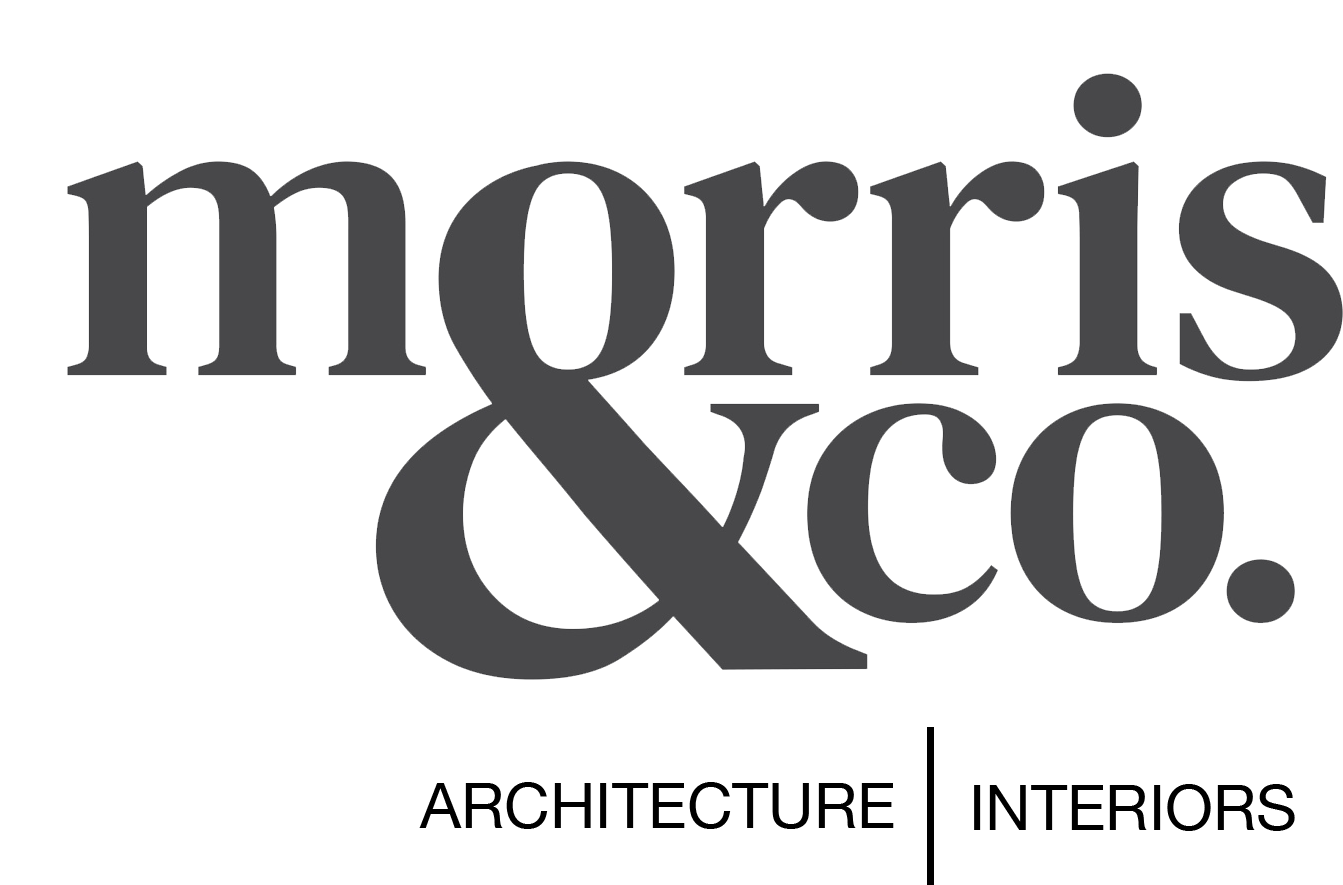 Teremok, is a boutique hotel that was converted from an existing 1950’s home in Umhlanga. The original house was owned by a Russian family, hence the name Teremok, meaning rural escape, and was one of the first dwellings to be built in Umhlanga. The renovation undertook to preserve much of the quirky character of the original home, including the dramatic stairwell, and Milkwood tree around which the original home was built. 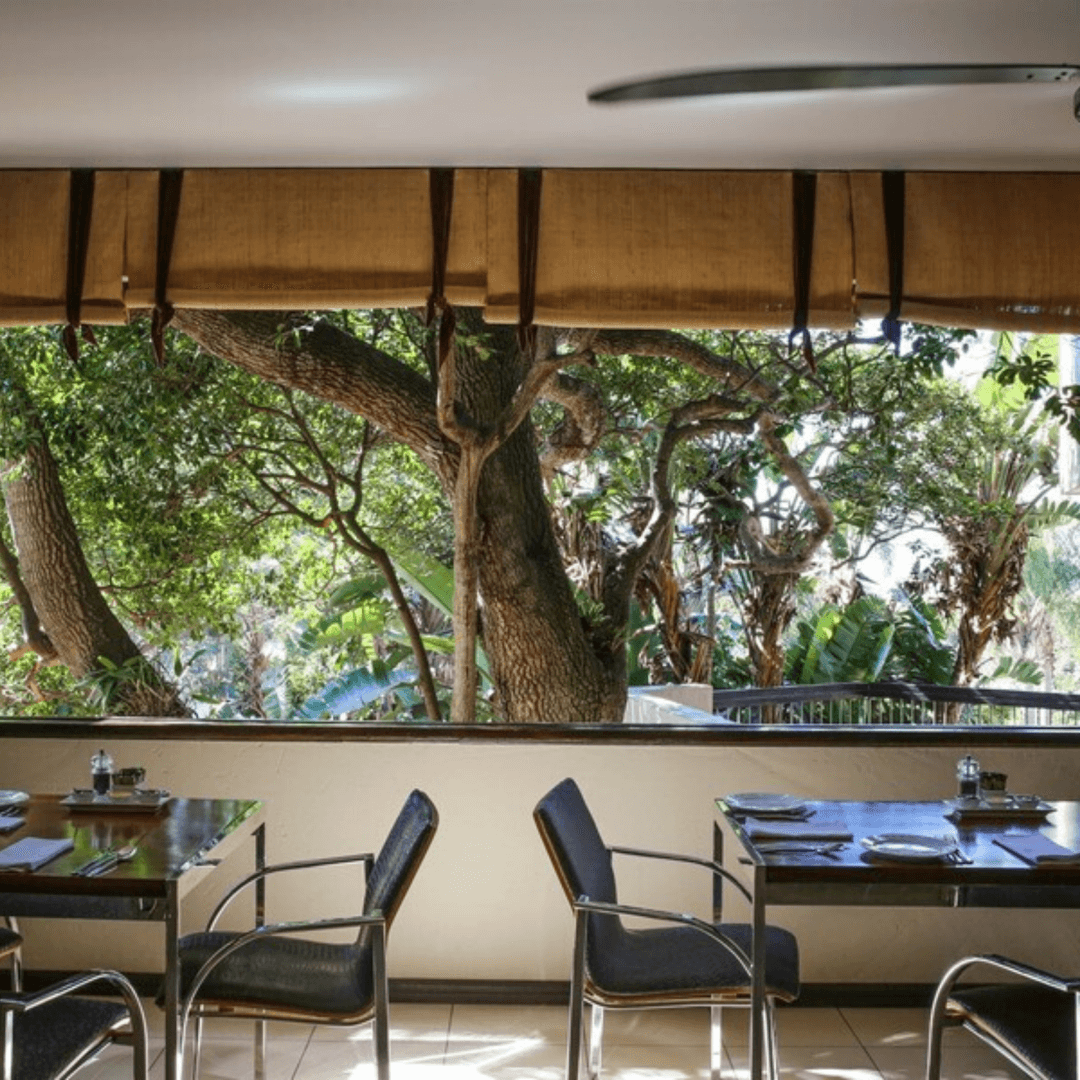 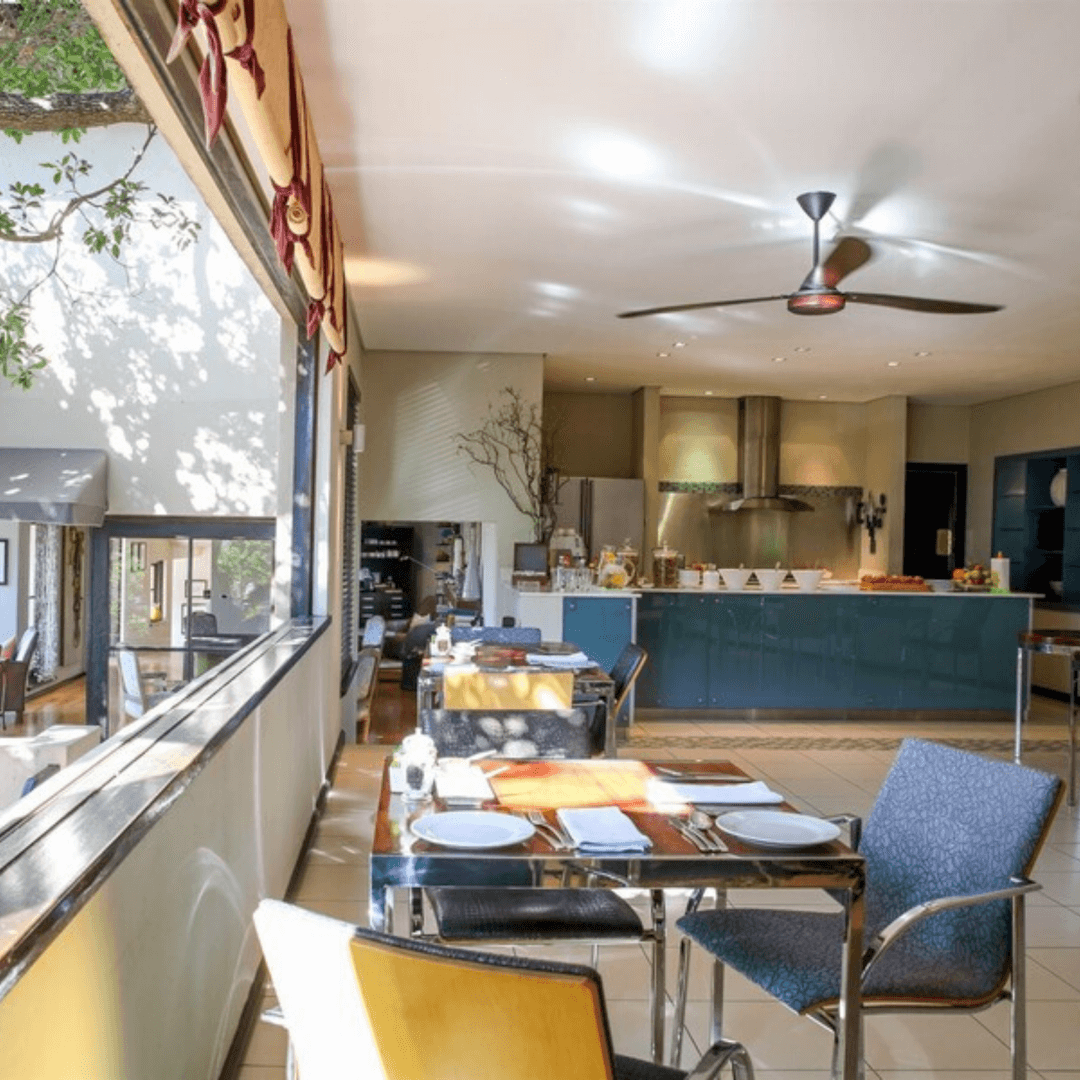 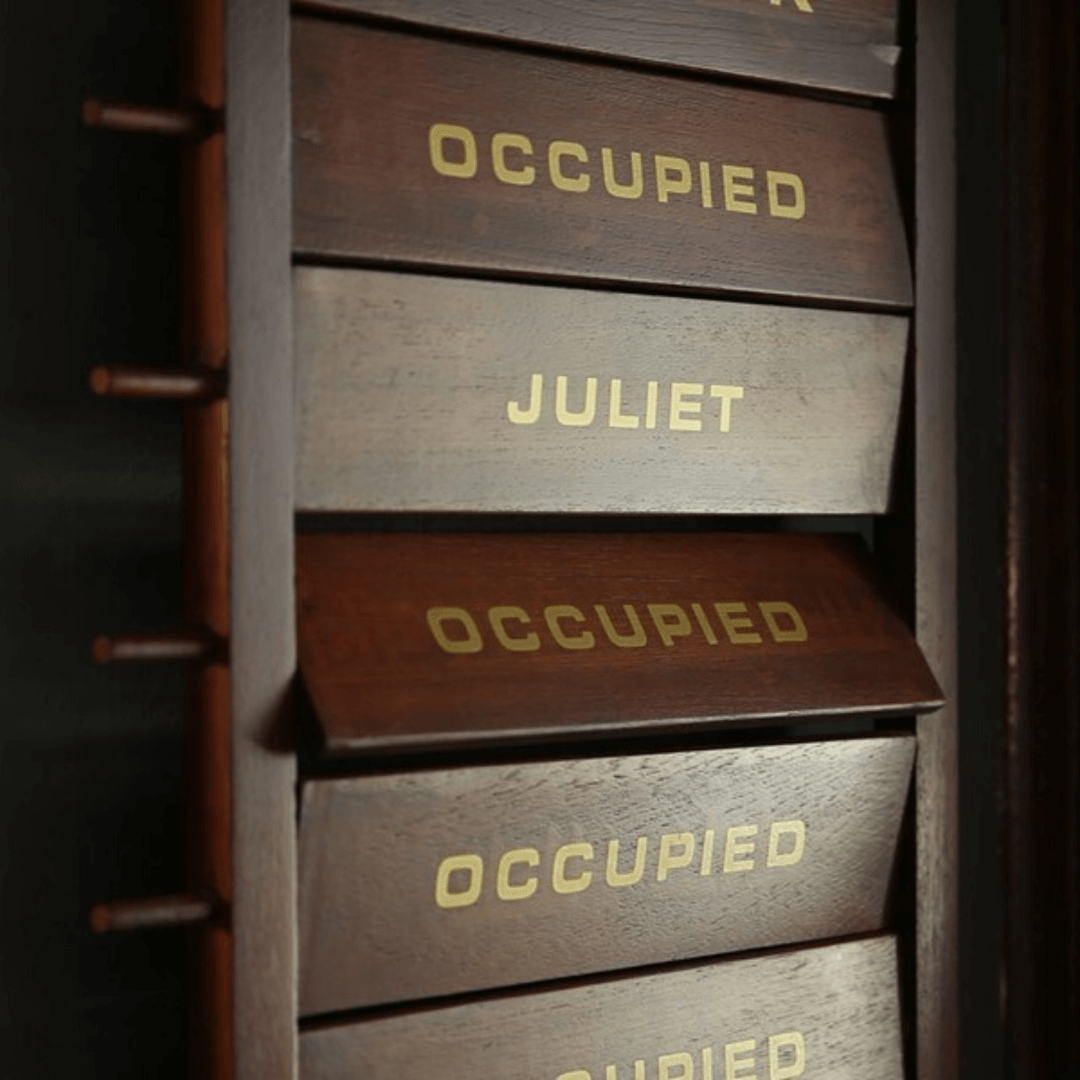 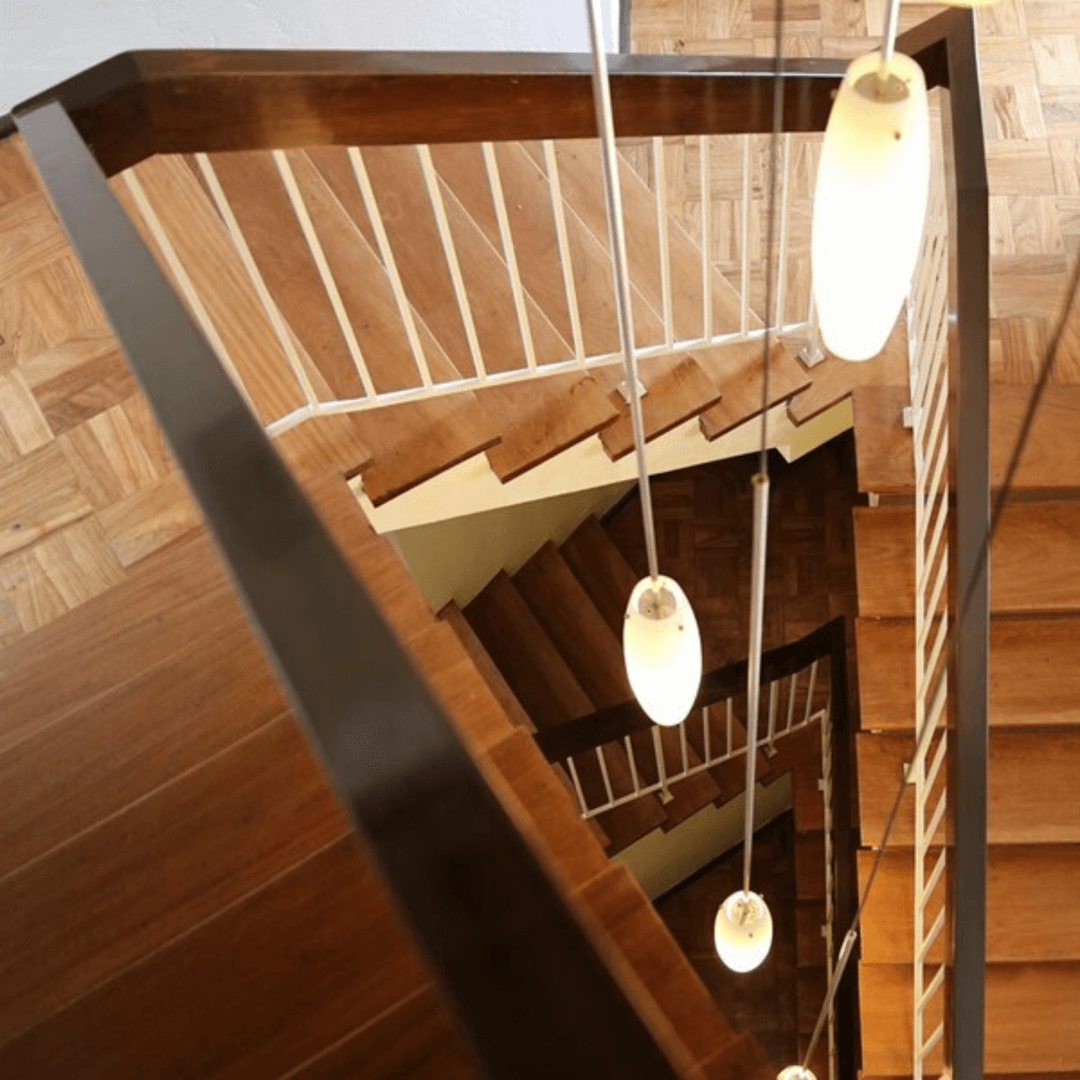 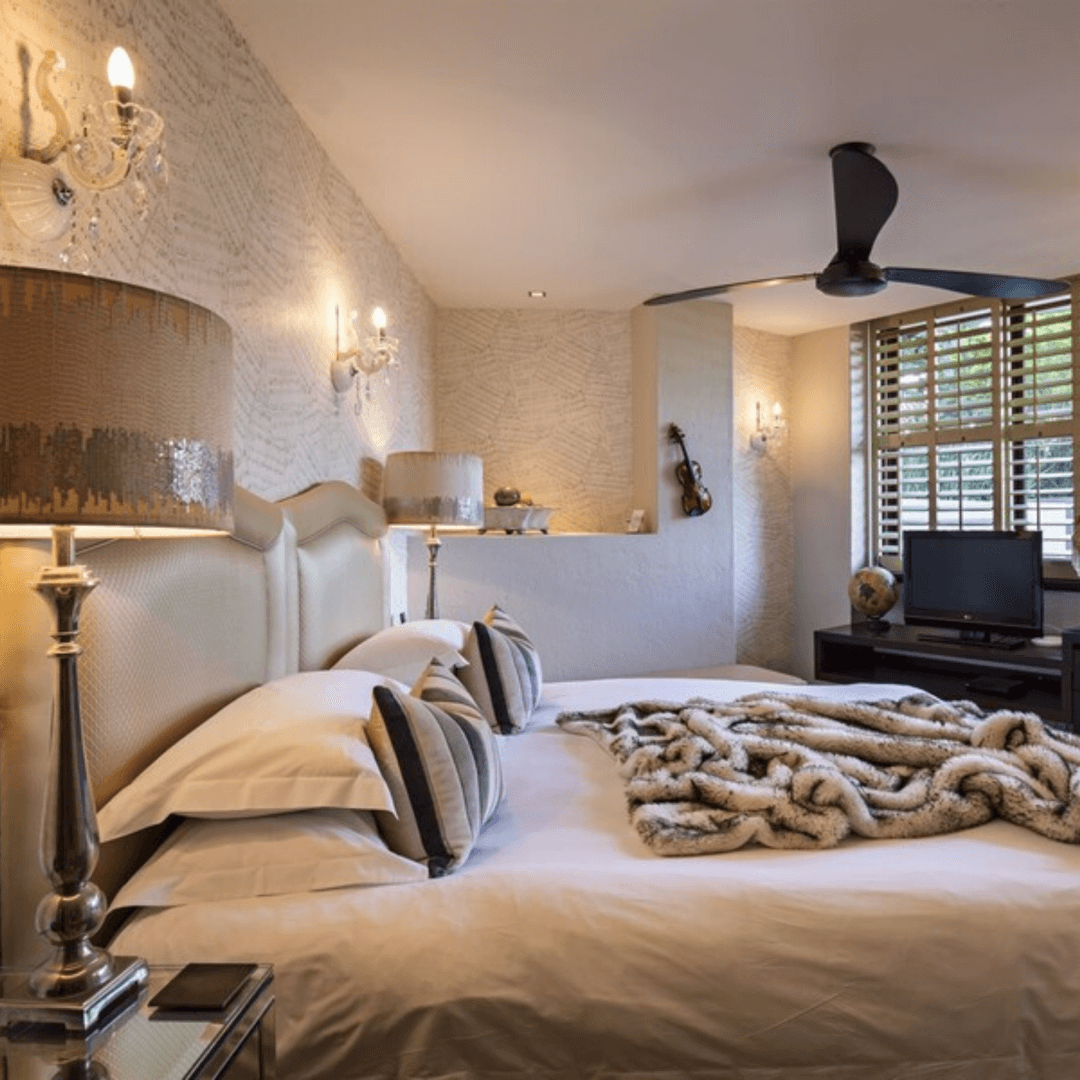